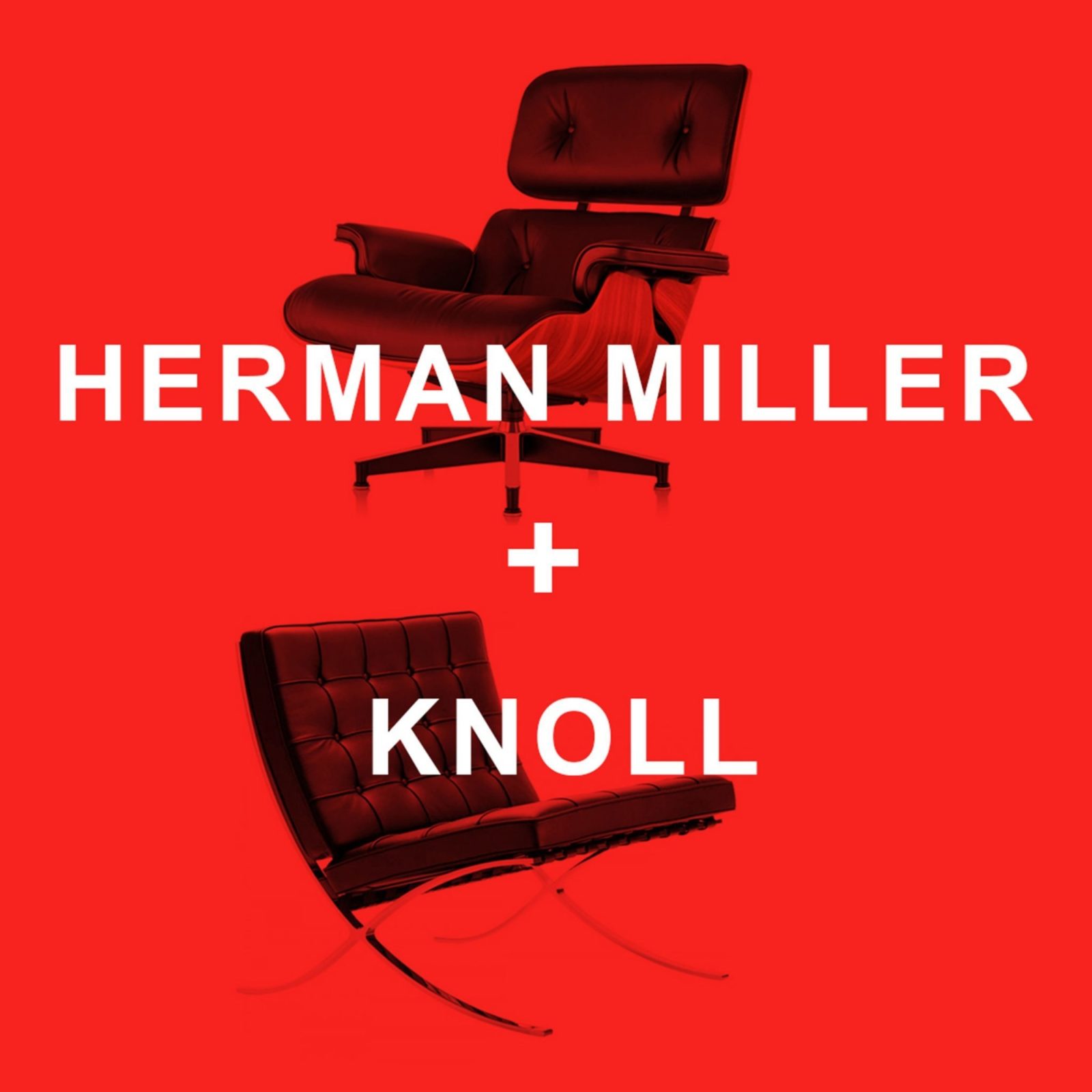 In preparation for the post-pandemic workplace, the office-furniture giant acquires Knoll to tap into its brand portfolio and expand its footprint

During what is an already unique time for the office-furniture market comes a splashy move from major player Herman Miller.

Today, Herman Miller announced its $1.8 billion acquisition of Knoll Inc., one of its leading competitors in the design, manufacturing, and retailing of office and home furniture. The move is a cash-and-stock deal, with Knoll shareholders receiving the equivalent of $24.18 per share in the form of $11 in cash and 0.32 of a Herman Miller share, according to Bloomberg.

In terms of corporate structure, Knoll chairman and CEO Andrew Cogan will vacate his post once the deal closes, with Herman Miller CEO Andi Owen taking charge once the consolidation is complete. As a result, the companies estimate the merger would generate $100 million in annual savings within two years of post-closing integration.

The impetus for the merger stems from a desire to navigate COVID-induced shifts in how people work and live, many of which are poised to outlast the pandemic itself. For Herman Miller, that’s meant a significant shift into the home office landscape over the past year, to the tune of more than 270% category growth for the company. At the same time, working from home led to an overall downturn in the company’s revenue as orders from traditional corporate clients largely dried up.

Joining forces with Knoll and its array of brands (which includes KnollTextiles, Muuto, Edelman Leather, and Holly Hunt among its 11 owned brands) that complement the Herman Miller portfolio, notes Owen, will give the new enterprise a head start at meeting consumer demand however it may manifest in the future.

“This transaction brings together two pioneering icons of design with strong businesses, attractive portfolios, and long histories of innovation,” Owen said in a statement. “With a broad portfolio, global footprint, and advanced digital capabilities, we will be poised to meet our customers everywhere they live and work.”

The sale is expected to complete by the end of the third quarter, at which point Herman Miller, Knoll, and office-goers at large should have a clearer idea of what the future of work looks like. For now, rest assured that Aeron chairs aren’t going anywhere.

Contact us to put our experience to work for you.