Michael Bonitatibus to retire as president of Millington Lockwood 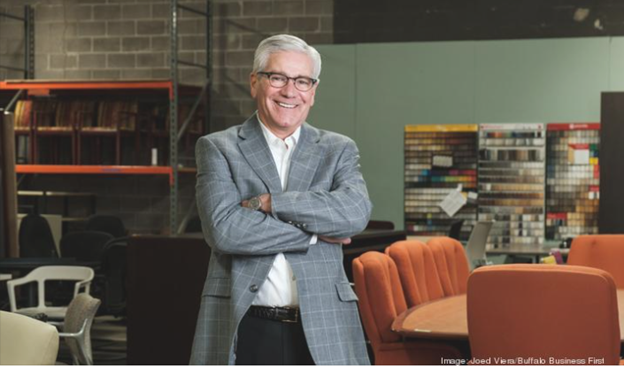 Michael Bonitatibus to retire as president of Millington Lockwood, by Sara Paulson Meehan

After 18 years as president of Millington Lockwood, Michael Bonitatibus will retire in December, the company has announced.

The company since has grown from 23 employees and about $8 million in sales to a 75-person workforce with sales of $35 million.

Bonitatibus will be succeeded by Joseph Conley, who will become the eighth president and CEO in the 136-year-old company's lifetime.

“It has been my privilege to lead such a committed, talented team over the past 18 years and I am extremely proud of what we have accomplished together," Bonitatibus said in a news release. "I have known and worked closely with Joe for many years and believe he’s a natural choice to lead the company. He knows the company inside and out having risen through the ranks which will make for a seamless transition.”